What is the difference between a Marine Protected Area, Marine Reserve and a National Marine Sanctuary?

Each one is set-up for a specific reason and can have several management objectives for it’s specific area. A Marine Reserve usually connotes ‘maximum protection’, where all removals of resources are strictly prohibited. Marine Parks lay a high emphasis on the protection of ecosystems but have been known to allow light human use. A Marine Park may prohibit fishing or extraction of resources of any kind, but could possibly allow recreation. Some are established to protect historical sites such as shipwrecks and cultural sites or to protect a certain species. Others are to benefit fisheries, rare habitat, as nursing grounds for fish, or to protect entire ecosystems.

What is a Marine Protected Area (MPA)? 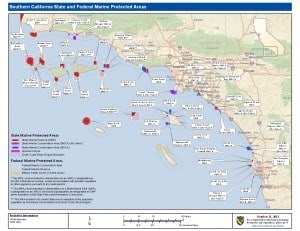 Marine Protected Areas are setup to conserve, manage, and protect ecosystems, preserve cultural resources such as shipwrecks and archaeological sites, or sustain fisheries production. They are established and managed by all levels of government.

There is often confusion and debate regarding what the term “marine protected area” really means. Some people interpret MPAs to mean areas closed to all human activities. Others interpret them as special areas set aside for recreation (e.g., national parks) or to sustain commercial use (e.g., fishery management areas). These are just a few examples of the many types of MPAs. They also vary widely in purpose, legal authorities, agencies, management approaches, level of protection, and restrictions on human uses

In reality, “marine protected area” is a term that encompasses a variety of conservation and management methods in the United States. Like any protected area, they are regions in which human activity has been placed under some restrictions in the interest of conserving the natural environment, its surrounding waters and the occupant ecosystems. Restrictions are also placed  for cultural or historical resources that may require preservation or management. Marine Protected Area boundaries will include some area of ocean, even if it is only a small fraction of the total area of the territory.

What is the history of the California Marine Protected areas?

What is a Marine Reserve? 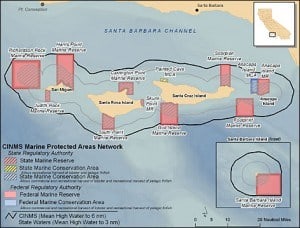 A marine reserve is an area of the sea which has legal protection against fishing or development. Marine reserves are areas in the ocean where no extractive activities are allowed. They are also often called ‘no-take zones’, since the killing, harming, or harassing of any plants or animals within the reserve boundaries is not allowed. They are also a part of a broader spectrum of marine management tools that fit under the umbrella term ‘Marine Protected Areas’, or MPAs. The terms “marine reserve” and “marine protected area” overlap but have different meanings.

The idea of setting aside fully protected regions of the oceans has been around for a long time. It is only in the past decade or two that marine reserves have become a common tool for managing and protecting marine resources. Most commonly reserves are established for conservation purposes, but strong interest also exists in using them as a fisheries management tool. Even so, a relatively small portion of the world’s oceans to date have been set aside in marine reserves – less than 1%.

What is a National Marine Sanctuary? 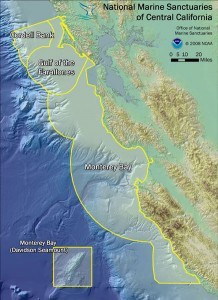 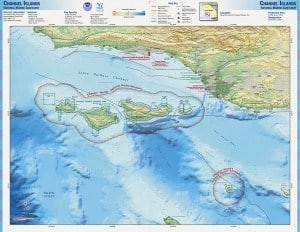 How does a Marine Protected Area, Marine Reserve or a National Marine Sanctuary affect a diver?

As divers, we get the chance to see things in the underwater world that a good portion of the population will never get a chance too. Unlike a national park on land, most of the Marine Reserves and Marine Sanctuaries are the least visited “Parks” and as divers we are the few who are able to enjoy the beauty of each. Each area, whether it is a Marine Protected Area, Marine Reserve or Marine Sanctuary has specific rules. It is our responsibility to know what activity can be enjoyed (or not) in each.

Probably the biggest thing divers would need to know when entering one of these protected areas would be “what specific hunting rules and regulations are there”. The rules and regulations can vary widely with specific types of hunting for fish, shellfish or lobsters. Another excellent reason to know about the protected areas would be if you are a boat owner. Certain areas cannot be entered and some areas are restricted to certain months of a given year.

Also, if you are planning to fish or hunt, you may not be able to be in a protected area with something you had previously caught in another location. It seems that lots of divers have replaced hunting with underwater photography and this is a good way to enjoy all the Marine Protected areas without having to worry about what you can and can’t do. If you have been diving for quite a while now, then you probably have seen the changes and the benefits that these areas have made. The Marine Protected areas help create a balanced eco-system for years to come so the next time you are out diving in one, make a mental note of what it looks like so you can compare it to an area that is not protected. 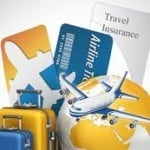 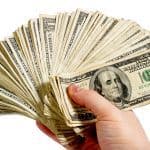 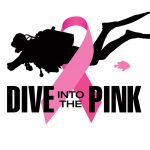 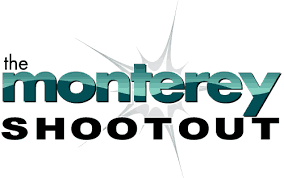